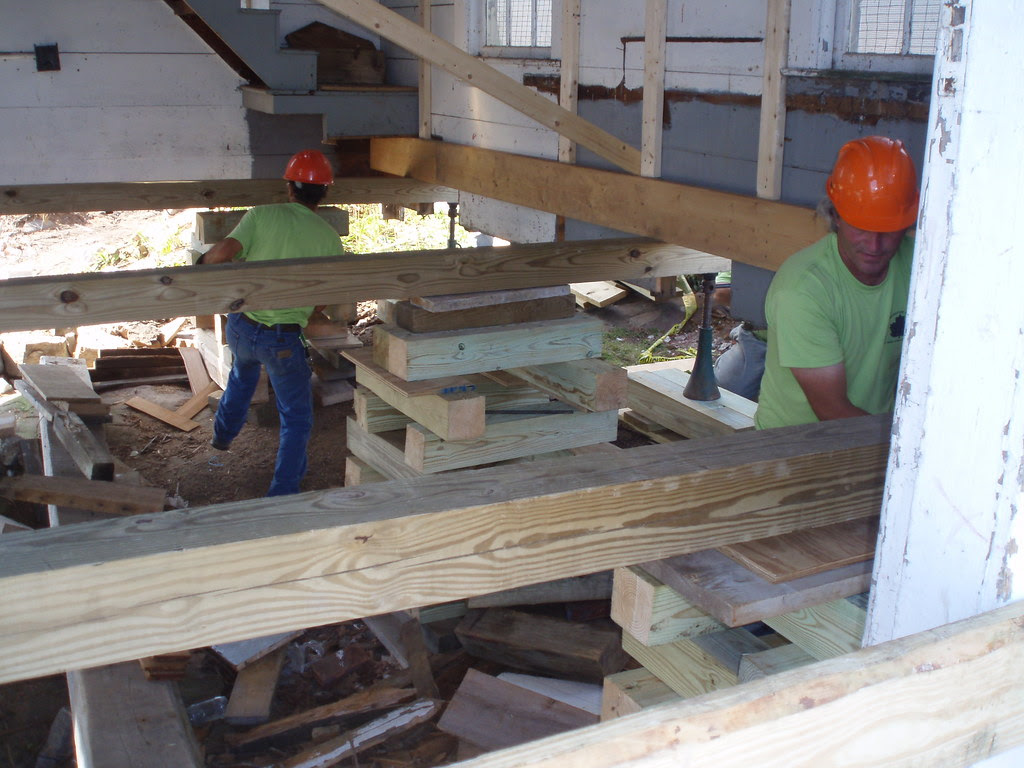 Kevin Kieff, Director for the Thousand Islands Region office of the New York State Office of Parks, Recreation and Historic Preservation, has provided a new collection of photos illustrating the work down this work season restoring Rock Island.  Several photos illustrate the dramatic transformation of the upper story of the Keeper's Dwelling.  Careful attention had to be paid to removing all traces of lead from the interior before any work could be begin, so it has been a long process.


Thanks to Mr. Kieff for great pictures of the work at Rock Island once again this year!
Posted by Rock Island Lighthouse Historical & Memorial Association at 5:01 PM 1 comment: 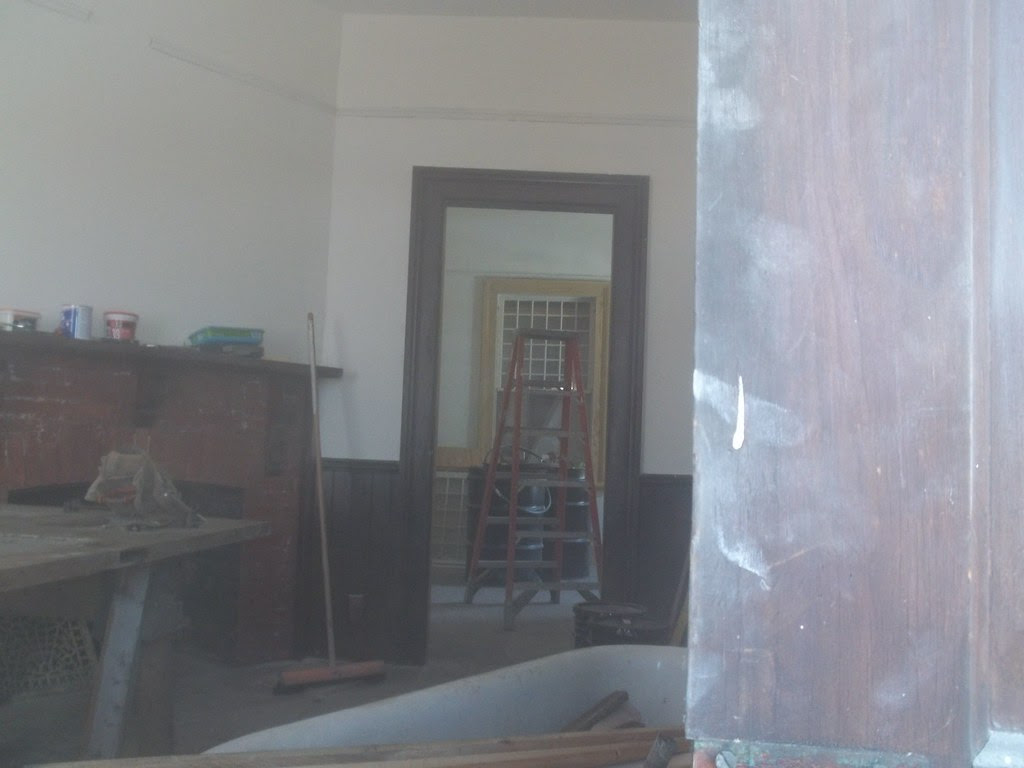 This week Donna Gorrell provides photos taken by her friend Dan around the island, including views of work inside the Keeper's house! It is evident that a lot of work has gone into carefully replacing the crumbling plaster on the walls, and putting up new trim around the doors and windows, while retaining original features like the fireplaces. It is also clear that a lot of work is left to be done!

Thanks Donna and Dan for the "inside" view!
Posted by Rock Island Lighthouse Historical & Memorial Association at 3:00 PM No comments: 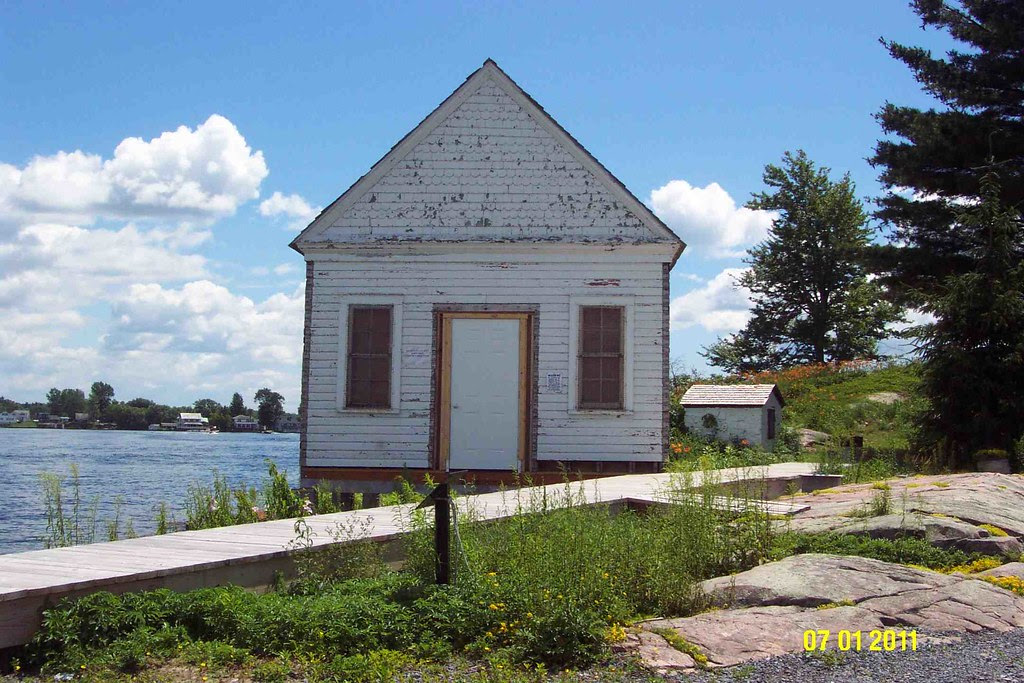 Donna Gorrell has provided us with a glimpse of progress at the island so far this summer.  Notable changes include historically accurate windows on the upper level!

The tower continues to deteriorate and bidding is scheduled to be opened for the restoration of it this month.

Thank you to Donna Gorrell for sharing these photos!
Posted by Rock Island Lighthouse Historical & Memorial Association at 1:45 PM No comments:

The Thousand Islands Sun newspaper ran a story on June 8 by Pamela McDowell describing the current renovation activity at Rock Island Lighthouse, as relayed by Kevin Kieff, with the New York State Office of Parks, Restoration and Historic Preservation.

- lead is being removed from the interior of the dwelling
- National Grid is installing electricity
- an underwater sewer line is being laid to Fisher's Landing
- a water treatment system will be installed on the island
- the bid request process for restoring the tower has started
- the project is on schedule to complete in 2012
- the end result will include restrooms, a museum, and gift shop

A photograph depicting the tower as well as the house with the porch completely boarded up is included.

Special thanks to Donna Gorrell for sharing this article!
Posted by Rock Island Lighthouse Historical & Memorial Association at 2:27 PM No comments:

Rock Island Lighthouse Historical & Memorial Association
This blog is an extension of the RILHMA, founded in 2000 for the purpose of documenting and publicizing the history of Rock Island Lighthouse and the lives of the men and women who kept it. Visit our site to learn more and to become a member -- it's free! http://www.rockislandlighthouse.org